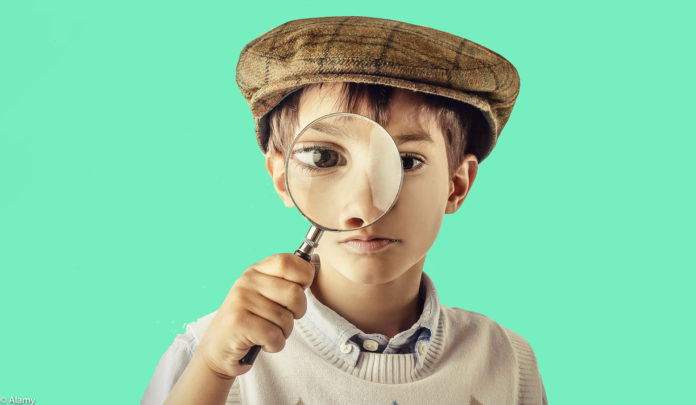 Like many of you, my childhood was filled with stories from famous detectives like Sherlock Holmes, the Hardy Boys, and Nancy Drew. To get our own fix of being a detective, my siblings and I would often spend hours playing the board game Clue (or Cluedo as it’s known in the UK). We loved detective games for kids.

Even as modern times have led to a wave of technology that has decreased interest in reading fiction, the fact remains that humans are fascinated by mystery. Kids are especially susceptible to the intrigue of mystery, as they’re often able to see the world in a way that adults can’t.

To help quench this ongoing thirst for mystery, let’s take an in-depth look at three detective games for kids to play that you can set up for your child and their friends/siblings

Whether you’re looking for something to keep the kids busy or need an indoor activity for rainy days, there are plenty of fun detective games for kids that you can enjoy along with them. The Indoor Detective Game is one such option. Here’s how it works:

This is one of my favorite detective games for kids to play at parties. It’s also a great way to get the adults involved. Here’s how it works:

Create a storyline about how the cake was stolen, along with who stole it, and use a tape recorder (or a smartphone) to describe to the kids the mission of finding the person responsible.

Each team gets five minutes to sit down with each suspect and question them. They can use the questions you’ve prepared or ask their own if they’d like. We try to keep it to two questions per kid.

While there are a lot of details that you can customize within this game, we’ve found this to be one of the most interactive and fun detective games for kids.

This is a super simple detective game that you and your kids can play anywhere. Here’s how it works:

If your children and their friends enjoy a good mystery, these games will keep them occupied and having fun for hours. Give them a shot and let us know what you think! 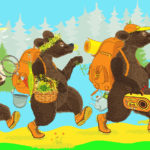 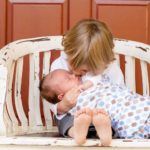 Child Poverty Is At A 20-year High – But In One English Community, Children...

KinBox
There are 200,000 children living in absolute poverty across the UK, according to the latest report by the Child Poverty Action Group. This means...

Fortnite – A Parents’ Guide To The New Gaming Craze For...

A School In London Is Introducing Gaming Classes For Its Pupils...