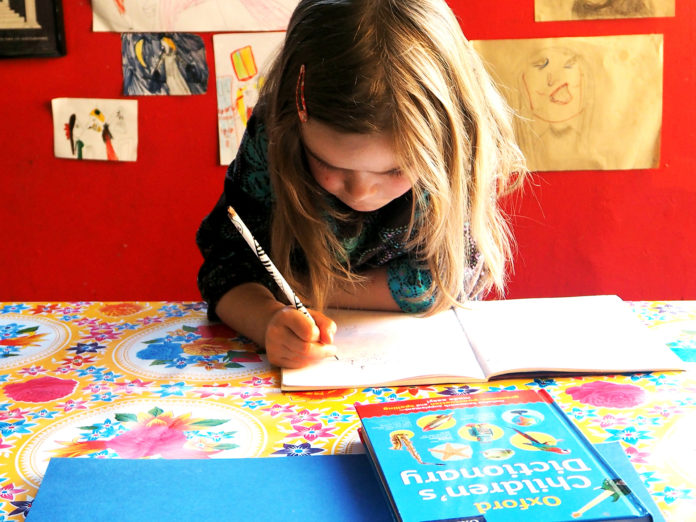 My partner Bob and I first decided we were going to home educate our children when we were driving back from a wedding in Birmingham.

The journey was endless and we’d run out of things to talk about so, after exhausting every Would You Rather question under the sun, we made the momentous decision to take our children’s education into our own hands.

They were around 18 months and three months at the time and it’s fair to say we were in the new-parent throes of never wanting them to leave our orbit.

Clem and Gillie are six and five now and we’ve passed the chubby cheeks and adorable broccoli-wrangling phases and progressed to 24-hour Harry Potter conversations but they’ve never been to mainstream school and we still have no regrets.

For some people who take their children out of school, having them around in the day can be a culture shock

When we decided to home educate, my partner and I were already working odd hours.

He’d scaled his work right back to accommodate my increasingly 24-hour freelance writer lifestyle (that I was loath/unable to give up) and so we were both at home quite a lot.

This meant the decision to be at home with the kids was an easy one to make.

For some people who take their children out of school, having them around in the day can be a culture shock. Ours were already around and so were we (albeit I was often locked in an upstairs room trying to sound important on conference calls).

Making that step was easy. I knew that as the freelance parent, I’d be doing the school drop-offs and pickups and I could see all work from 3pm to 7.30pm suddenly cease. So we did some maths and decided we could make it work between us.

We eased our way into things gradually, joining some local home-ed groups, making contact with other like-minded families and reading a lot.

We also discovered that we could focus on subject areas that we feel are neglected (such as art or music) and that we think have great educational benefit. As a very keen amateur musician, I had become increasingly horrified at talk of schools dropping music from the curriculum altogether and cuts to local music budgets.

Though we’re not obliged, we do follow the National Curriculum, if only to know where our children would be and to reassure ourselves that we are teaching at the same level should they ever enter the school system.

We’re also pretty hot on workbooks. We don’t have to be, but we feel it gives them and us a way of seeing their progress.

On Mondays I take the girls to a home-ed drama class in the morning, after which a friend who’s a drama teacher comes and gives them a one-to-one lesson in a glorious skills swap arrangement (I teach her basic guitar).

We then focus on maths and English for the rest of the day, stopping to go out to a (non-home education) musical theatre group.

Tuesdays we have a monthly home education book group and then Tuesday afternoons my partner and I hastily swap places and he takes over, delivering the bulk of the maths and science tuition.

The other days I dash in from my garden office and (as the only driver) transport the girls to, variously, two lots of choir, a folk band and piano and violin lessons, often sitting at the back with my laptop frantically trying to meet deadlines.

Saturday mornings they have a music group and then a rest – well unless we drag them to a castle, that is.

It’s brilliant to be able to parent so holistically

This timetable looks onerous on paper but it allows us freedoms in so many ways. We don’t have to worry about staying out too late or rushing around in the morning being crabby and when the weather’s nice we can do our work in the garden or in a park.

We have a long garden with a straw-bale planting experiment at one end, which the girls have taken ownership of and are monitoring, so it’s great to be able to spend time in the garden in the name of education.

Their dad is extremely handy with a hammer and saw and so they’re picking up joinery knowledge with aplomb and our oldest is learning to knit like a champ.

It’s brilliant to be able to parent so holistically.

It can be quite liberating to know exactly what they do and don’t know (rather than suddenly being faced with homework we have no clue about or long division methods we don’t understand).

We can also work to their personalities. We know that our oldest loves history and music and can tailor her learning towards those subjects. Our youngest loves to know how things work and is more science-focused so we can work to her strengths.

“We could go around Sweden in a camper van, learning as we go!”

“We could dress up in the style a different period in history every day for a week and eat the relevant food each day!”.

As you progress you realise that actually some of these projects cost money and time and the sheer effort of getting everyone up and dressed in the morning might occasionally strip you of your desire to recreate A Midsummer Night’s Dream in Plasticine form, complete with hand-written scripts.

We will get to see our lively, sparky girls grow into strong, intelligent teens before our very eyes

There are other downsides. The children get invited to fewer birthday parties.

Ours have friends, good friends, and they see other children a lot but there’s not that blanket “invite the whole class” system in place which, let me tell you, is a double-edged downside – they don’t have an automatic group of ready party invites but
also we don’t have to go to 100 parties/buy 100 presents.

Then there are the “but aren’t you worried about socialisation?” questions, which we answer through gritted teeth.

When I have a break between picking my kids up from the five-plus classes they do every week, I’ll check how socialised they are, yeah?

Those same people who ask whether we’re worried about socialisation usually comment on how polite and interactive our children are.

Then there’s the fact that they’re always around. There’s no “the kids will be out till 3.30 so we can nip upstairs/clean the house.”

But the glorious flipside of that is that they’re always around.

We will get to see our lively, sparky girls grow into strong, intelligent teens before our very eyes and that’s absolutely brilliant. 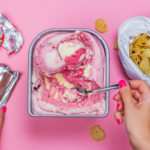 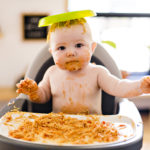 Jessica Gray
Parenting is not for the faint of heart, or for those without a sense of humor. That’s why the internet is such a great place... 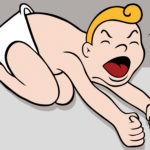 How To Deal With An Angry Child: 5 Essential Tips

JJ Bennett
Children experience a huge range of emotions as they grow up. Happiness. Sadness. Fear. Anger. These are all a normal part of childhood. For parents,...

Junk The Plastic: Family-Friendly Ways To A Greener Future

KinBox
It’s been claimed that there will be more plastic than fish in the oceans by 2050 if we don’t change our ways. Single use plastic...

Minecraft Can Increase Problem Solving, Collaboration And Learning – Yes, At...