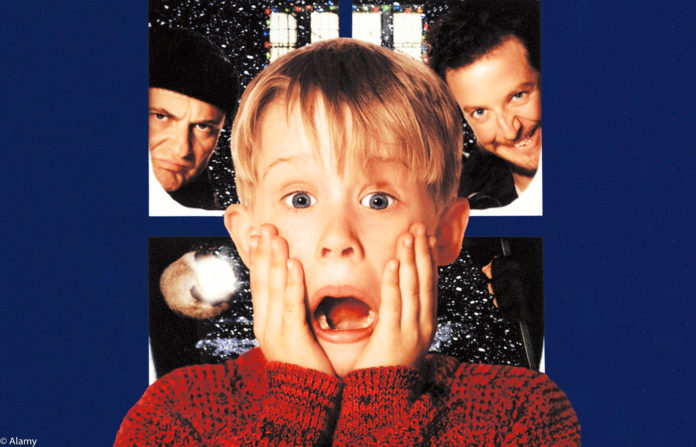 The film has become a firm family favourite. An eight-year-old troublemaker – Macauley Culkin – has to protect his house from burglars when he’s accidentally left at home during the Christmas vacation. In reality, it’s a question to which parents continue to seek the answer – at what age is it ok to leave your kids home alone?

The law doesn’t give a definitive age in the UK. In the US, only three states have a minimum age requirement, ranging from eight to 14 years old – but there are often other rules on how long children of different ages may be left. No wonder, then, that parents are often unsure on what is acceptable.

Occasionally an extreme case hits the headlines. The mum who leaves her kids at home with no food or money for two weeks while she goes on holiday with a new boyfriend, for example. But for the rest of us, what are the guidelines we should follow when it comes to leaving kids at home on their own?

Every child is different

In the UK, government guidelines say parents should use their judgement about their child’s level of maturity before deciding to leave them alone. We’ve known ten-year-olds who could cook their own lunch and wouldn’t dream of answering the door to a stranger. We’ve also known 14-year-olds who would eat crisps all day and think it was fun to play with the box of matches they found in the drawer. There really is no hard and fast rule.

You know your child best, so start by considering how they’d react in different situations. Will they remember to follow simple instructions, such as what to do if the telephone rings? Are they calm in a crisis, should anything happen – a power cut, say, or a flooded bathroom? Do you trust them to behave sensibly or do they panic easily?

In many countries, the law says it’s an offence to leave a child alone if it puts them at risk. Parents and carers can be prosecuted for neglect – if they leave a child unsupervised in a manner likely to cause unnecessary suffering or injury to health.

The UK’s National Society for the Prevention of Cruelty to Children (NSPCC) gives the following advice:

There are additional considerations when leaving a younger child at home with an elder sibling.

Brothers and sisters can argue and fall out – what would happen in this case? You need to be sure they would be both be safe, and the older child wouldn’t let their anger get in the way of looking after the younger one.

Your older child might be perfectly capable of looking after him or herself for a while, but the responsibility of caring for a younger brother or sister is immense. You need to be sure they’re up to it.

How to do it

Preparation will help both you and your child feel confident and comfortable about them being at home on their own. 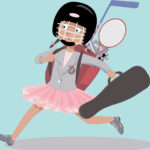 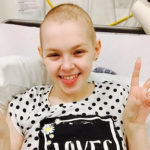 Meet The Teenager Determined To Beat Cancer – And Become A Professional Wrestler!

KinBox
“I’m going to be a professional wrestler,” says Kira Noble with a beaming grin. "My career choice often takes people by surprise and they don't... 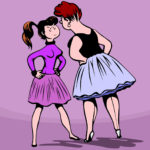 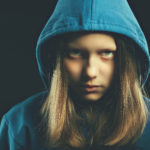 5 Ways To Defuse Your Angry Teenager

Josephine Schreiber
Are you in the angry teenager phase of parenting? It probably feels like you’re clashing all the time and you don’t know how you’re...

Rachel Tompkins
Running along the grass in the blistering heat wearing a flimsy playsuit and slip-on shoes, I wasn’t exactly dressed for winning the mum’s race. But...

Ask The Parents – Should I Let My Child Choose What...

How To Talk To Kids About Hurricanes