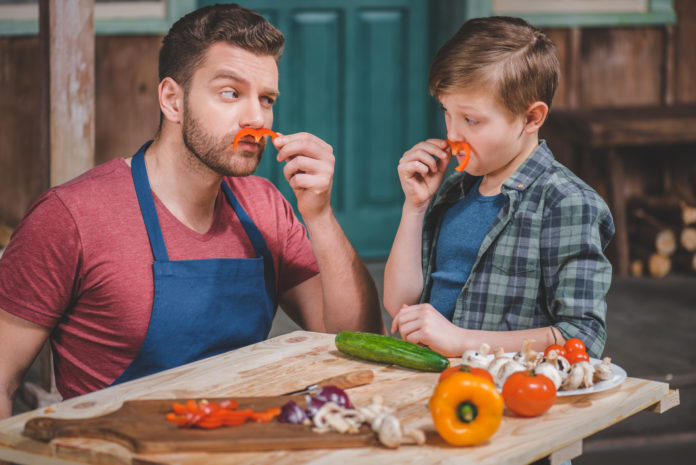 This is because behaviours established early in life often track into adulthood. And these behaviours have a big impact on a person’s risk for chronic diseases, such as Type 2 diabetes and cardiovascular disease.

However, many Canadian children are not establishing healthy habits early in their lives. National data suggests that 70 per cent of four- to eight-year-old children do not consume the recommended number of servings of fruits and vegetables and close to 80 per cent of three- to four-year-olds exceed screen time recommendations

Because children’s health behaviours emerge early in life and in the context of their family, engaging parents in health promotion is critical.

Fathers are largely missing from this picture. A 2017 review of family-based health interventions found that fathers made up only six per cent of all parent participants.

It matters how Dad eats and moves

Emerging research suggests that fathers are critical stakeholders in the development of children’s health behaviours.

International research studies have found associations between fathers’ eating and activity behaviours and those of their children, suggesting the important influence of fathers’ role modelling.

Research with families in the Guelph Family Health Study found that modelling by fathers, but not mothers, of healthy food intake was associated with a healthier diet among their children, which points to the unique role of fathers.

Given the important role fathers play in the development of their children’s health behaviours, it is important to include them in health-promotion interventions.

Research supports involving both parents to maximize impact. One review of parenting studies found that programs including both mothers and fathers resulted in better child outcomes than those programs with only mothers.

Healthy eating is not ‘women’s work’

Despite men’s increasing involvement, women remain responsible for the majority of house and family work in Canada. On average, Canadian women spend one hour more each day than men on unpaid household work, including caring for children and meal preparation.

By including only mothers in our health-promotion efforts, we may inadvertently reinforce these inequitable gender norms and practices — for example, the notion that providing healthful foods is “women’s work.”

It could also result in less effective family-based interventions, as families may be less likely to implement and sustain behaviour changes that reinforce these inequalities.

Fathers matter to health research too

It is important to engage fathers in family-based research, so that public heath interventions are informed by those with lived experience of fathering.

We recently hosted a conference that brought together international experts, students, health professionals and community stakeholders — to identify effective strategies to engage fathers in family-based health and obesity-related research.

The recommendations include targeting recruitment specifically at fathers. Research has shown that fathers are interested in participating in child health research, but report that they often don’t participate because they do not feel like they have been asked. Researchers need to use the words “father” or “dad” rather than non-specific words such as “families” or “parents” when recruiting for child health studies.

It is also important for researchers and public health professionals to honour the diversity among fathers and families, incorporating differing cultural traditions and recognizing that fatherhood varies along with ages, ethnicity, location, sexual orientation, country of origin and socioeconomic, marital and custodial status. 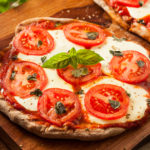 Something For The Weekend – Homemade Pizza Margherita

Rebecca Parsley
Making our own pizza was something that started when the kids got old enough to decide it was one of their favourite... 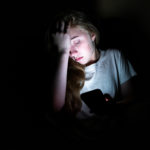 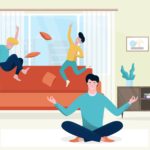 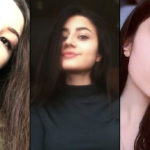 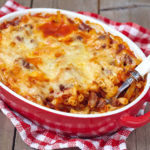