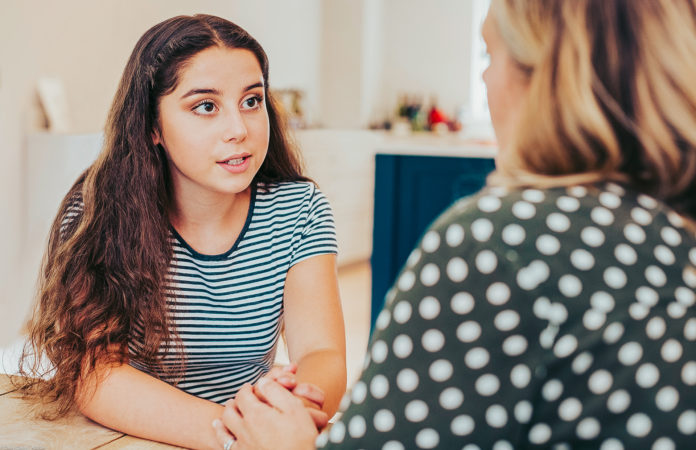 Teens and drugs. None of us likes to think our kids will ever take drugs. Depending on your views, that might include using tobacco and alcohol, too. But with nearly a quarter of secondary (high) school students in both the UK and the US reported as having tried illegal substances at least once, the chances are your child will experiment. Which means, at some stage, you should talk to your child about drug abuse.

You might feel uncomfortable about the discussion, but a conversation now could help avoid problems further down the road. Our tips will help you.

Don’t spring the discussion on your child. Tell them there’s a serious topic you’d like to talk about and ask if there’s a time or place they’d prefer. Reassure them there’s nothing to worry about, you just want to make sure you both have time for a proper conversation. If they’re involved in the arrangement, they’re more likely to be actively engaged.

You need to have family rules around drug and alcohol use, and make sure your teenager knows what they are. Contrary to popular belief, parental disapproval has a huge effect on teenagers. They are less likely to drink or take drugs if they know you won’t tolerate it. Conversely, if they think their parent is ok with the idea, they are more likely to start experimenting.

Unless you have evidence your child has been taking drugs, drinking or smoking, don’t start by making assumptions. It’s also not advisable to demand they tell you if they’ve ever tried any such substances.

Instead, start by asking what they know about drugs or what might be happening in their peer group. Showing that you’re interested and inquisitive, rather than judgmental, will make them more likely to open up. If you’re open and comfortable with the subject, they will feel less need to lie or be defensive.

4Act sooner rather than later

Scary as it might sound, it’s probable your child will have been offered drugs or alcohol as young as 12 or 13 years old. The earlier you can talk to them about the dangers of substance abuse, the better.

5But don’t use scare tactics

It’s important children know the consequences of taking drugs or drinking too much. But focusing on the positives can also be an effective deterrent. For example, explain they are more likely to do well at school or get into a good university if they don’t take drugs. They will be fitter, healthier and do better at sports if they stay away from cigarettes and alcohol.

6Give them a way out

Make sure your child knows you understand they might sometimes find themselves in a risky situation. If they’re hanging out with friends and one of them produces marijuana, they might feel under pressure to join in even if they don’t want to. Agree on a message they can send to let you know they need you to either go and get them or tell them to leave. “My mum says I have to go home now” is still a surprisingly powerful tool.

Tell your child that even if they make a wrong choice, you’re always there for them. That you’ll always listen and help them. Let them no that, no matter what, they can come and talk to you. If something is going wrong, you want to make sure you’re in the loop.

If you feel genuinely unable to have this conversation with your child, or if you believe they already have a problem with drugs, it’s best to talk to a professional. A family counsellor can be present with both you and your child. They will have ways of tackling the subject and asking questions in a way with which you are all comfortable. 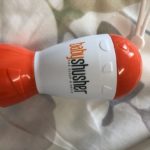 Patrick Wrightson
Even though they’ve been bathed, fed and properly winded, some babies can get fussy when it’s time to sleep. Most parents will... 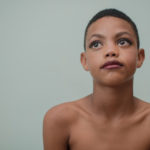 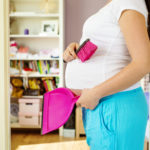