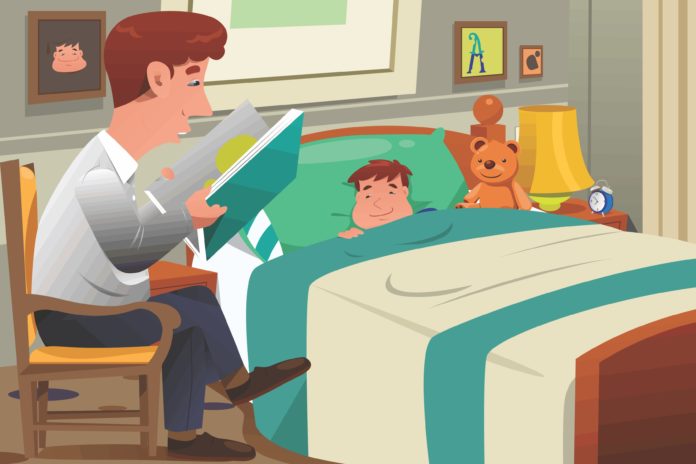 Children’s oral vocabulary – their knowledge of the sounds and meanings of words – is strongly positively associated with their reading all the way through school. Understanding this relationship is important for making children’s reading as strong as possible.

Our new research has pointed to one mechanism underlying this association: when primary school children know a spoken word, they form an expectation of what that word should look like when it is written down – and they do this even if they have never seen it before.

Using eye-tracking technology, we demonstrated that these expectations can help children to process orally familiar words more quickly when they read them for the first time.

Advances in technology have made it much easier to use eye-tracking with children. Unlike old systems that were mounted on participants’ heads, new systems (shown below) sit on the desk in front of the child. The eye-tracker finds a small target sticker on the child’s forehead and uses it to work out where the child’s eyes are.

Eye-trackers are special cameras that can follow the movement of the eyes as children read in real time. They provide information about where children look and how long they look for, giving insight into what is happening when children read.

When the properties of a written word are changed (for example, how many letters it has or how frequently it occurs in written language), this influences how easy or difficult those words are to process.

The experiment: from hearing to seeing

In order to form expectations about written words that have not yet been seen, children require a combination of knowledge about:

The figure below illustrates that by drawing this information together, children can imagine the written form of words they cannot see.

We taught children in Year 4 the pronunciations and meanings of some made-up words. We told them the words were inventions coming from “Professor Parsnip’s invention factory”. Each invention had a name and a function. A “nesh”, for example, is an automatic card shuffler (see below).

During this training period children learned some new oral vocabulary but they never saw any of the words written down.

Later we took the words the children had learned about and some other words they hadn’t learned about, and put them into some simple sentences. We then tracked the movement of the children’s eyes as they read.

We found that when children had previously learned about a spoken word, they spent less time looking at it than other words they hadn’t heard about. This suggested their reading was enhanced by their previous oral vocabulary.

The time spent looking at the words they had learned about was also affected by how predictable the spellings of the words were. This revealed that children formed advance expectations about how the words were likely to be spelled.

When a word was spelled in a way that was what they expected to see, this helped their reading. For example, if the children had learned the spoken word “nesh”, we showed them the written word nesh.

The fact that children’s reading was affected by whether they knew the spoken form of the word and how predictably it was spelled shows that when children hear spoken words they form expectations about what those words should look like before they see them. In turn, this can help their reading.

Making deposits in children’s spoken word banks – their store of words with known pronunciations and meanings – is an important and practical way of helping to support their literacy development.

Classrooms are logical places to teach children new spoken words, but parents can create learning opportunities at home too, with this one simple tip. If an unfamiliar word arises during a conversation or shared book reading, start a dialogue by asking your child whether they have heard it before.

Something For The Weekend – Autumn Apple Crumble

Rebecca Parsley
Apple crumble is a firm favourite in our house once the colder weather sets in. Traditionally, a tart green apple such as Granny Smith’s...

Rebecca Parsley
Her success as a model has spanned decades – Christie Brinkley was the face of several major brands, including cosmetics giant Cover... 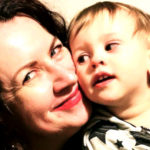 Jacqui Deevoy
I have a grandson. He is 16 months old. He is amazing. I’ve never been more proud of my daughter and her partner; they’ve produced... 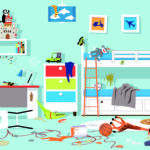 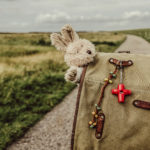